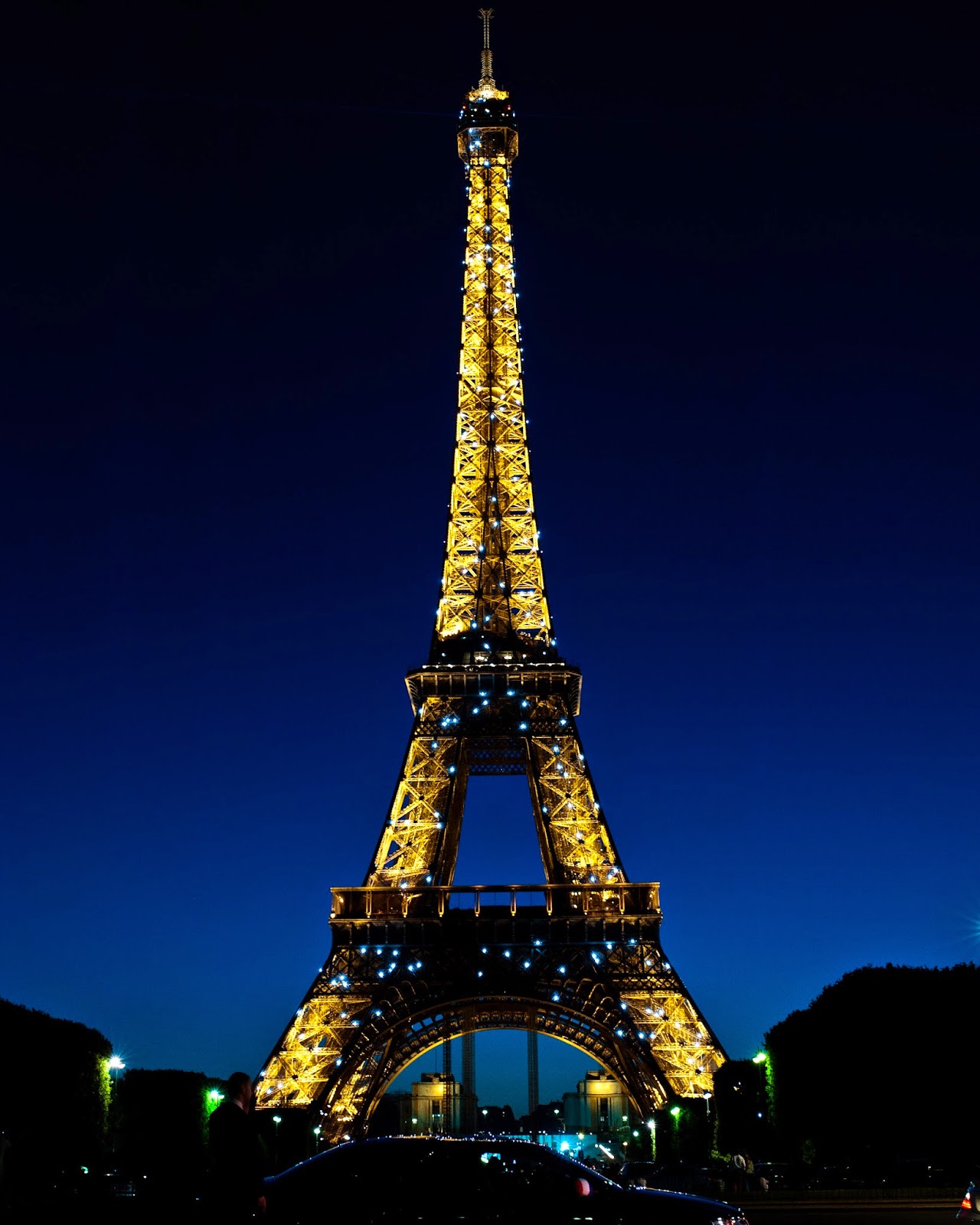 Paris. A city that lives as much in the world's collective imagination as it does in reality.

For me, it was even better than I remembered. Long sunny days, glorious twilights, glittering nights, wonderful food. For a week we lived in an apartment, slept late, ate croissants like they were, in fact, good for us, and drank glasses of chilled rosé sitting on the terraces of tiny restaurants. It was glorious.

The occasion? Twenty-five years ago I met my wonderful husband Matt, and it felt like a great reason to celebrate given that we are still together, despite putting ourselves through a major relationship test of six months driving around China together in a camper van.

As with all important decisions in our family, the destination of the celebrations (coinciding with school holidays) was put to a vote.

"Where shall we go for our anniversary holidays?" I asked.

"Anywhere but China," said Lily, devastatingly. But she had a point. I went to China eight times last year, and she came along for four of those trips.

Paris? I thought. Paris hadn't even been on my radar. And we'd been there three or four times already.

"How about Sweden?" I said, angling for somewhere new. Northern Europe was completely unknown to me and I had been secretly plotting a trip to Sweden in my head.

"What about Norway or Finland? The sun will never set!" I said.

"Paris," said Matt and Bella together. I was beginning to worry my family had lost all sense of adventure.

"Latvia?" I asked, thinking OK, it was in Europe, but it wasn't the usual Europe'.

And so we went to Paris, three votes to one.

As I said, it was even better than I remembered. Having done all the big ticket items on our last few visits (the Eiffel Tower, the Louvre, the Arc de Triomphe, the Musée d'Orsay and riding on a bateau mouche along the Seine), this time we had a very different Paris experience. We took it slow, we walked all day, shopped in the markets, and saw new parts of Paris and new things we had never seen before.

This week will be Paris Week at Life on Nanchang Lu, with a new post every day - so you can have a little taste of life in the City of Lights. 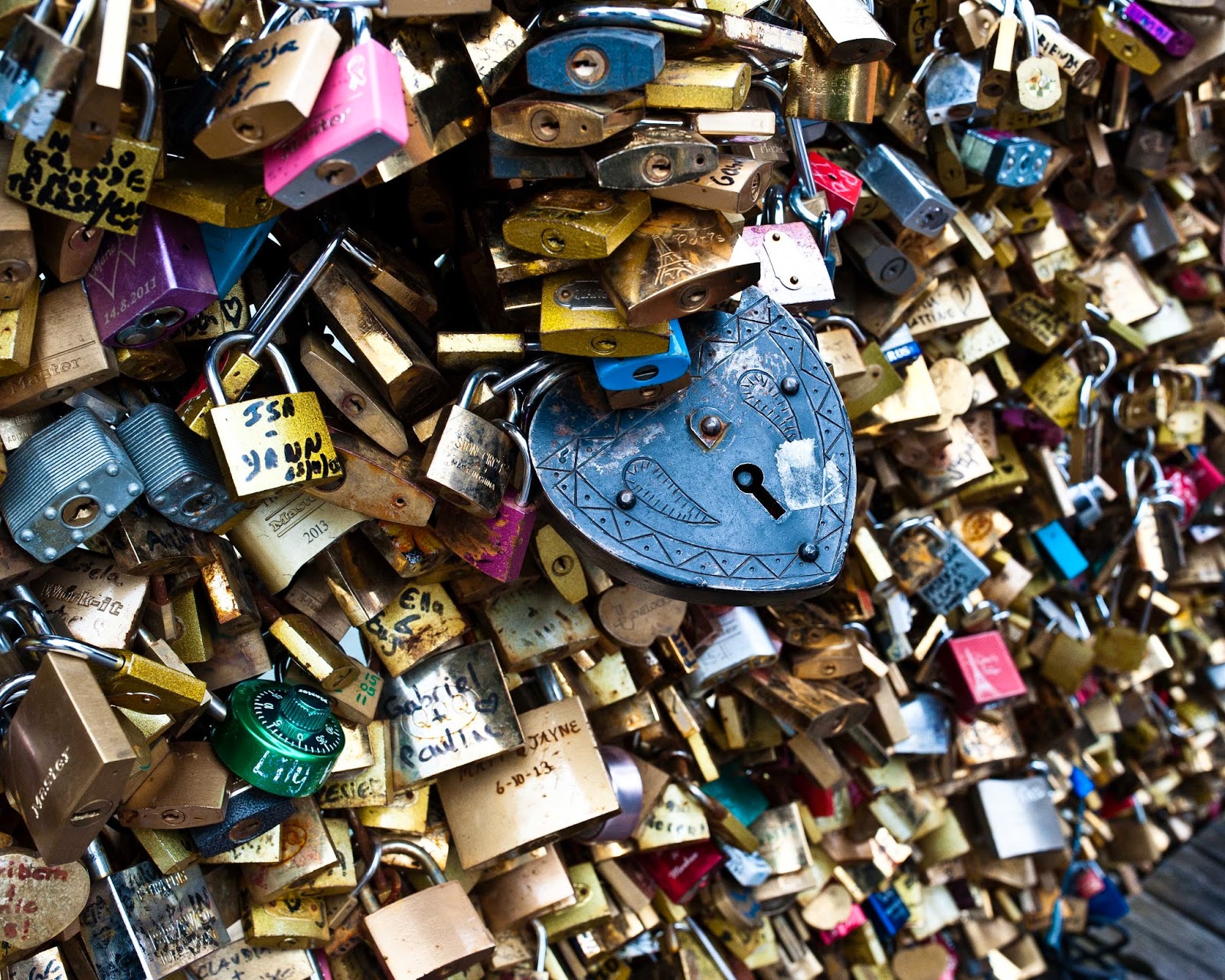 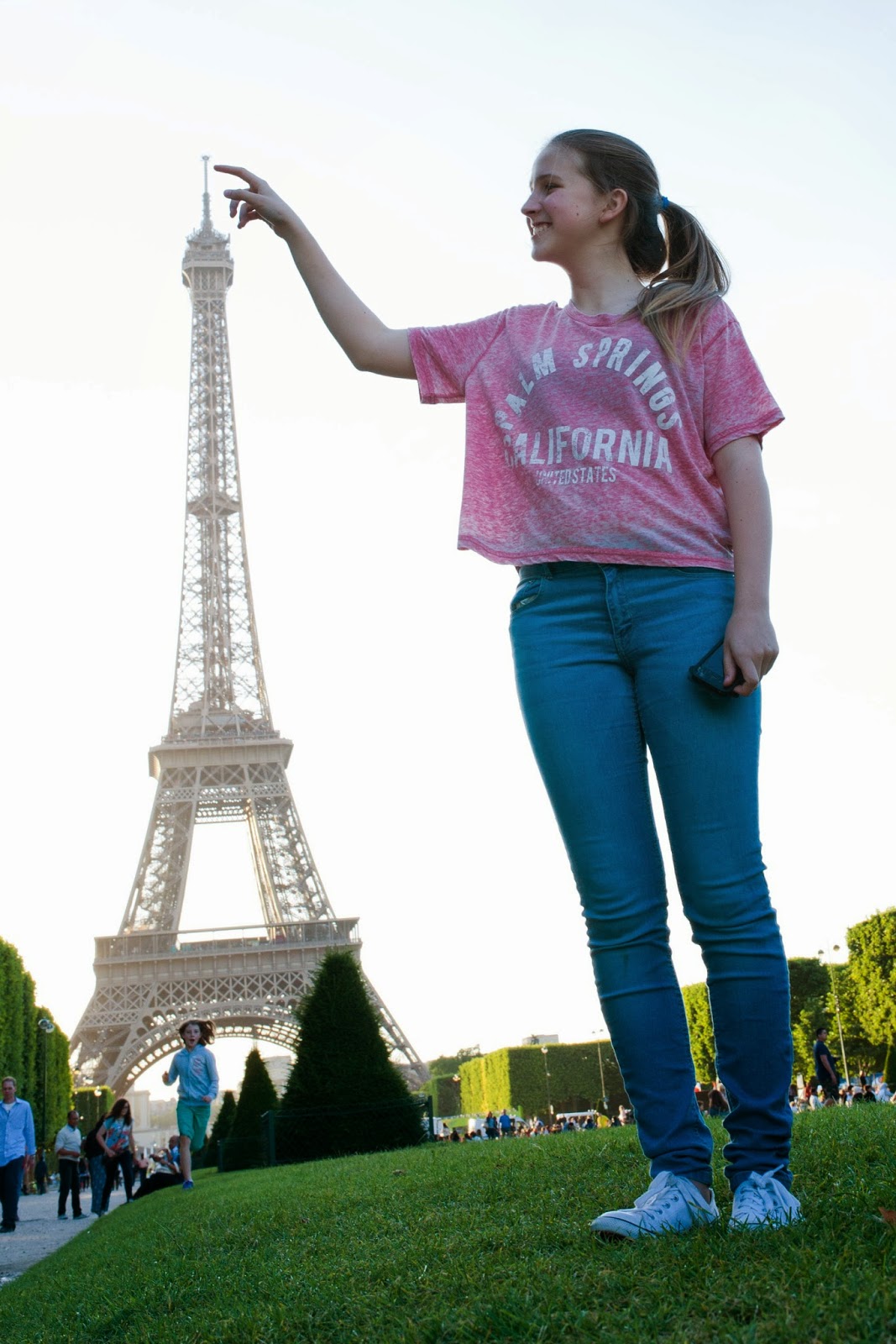 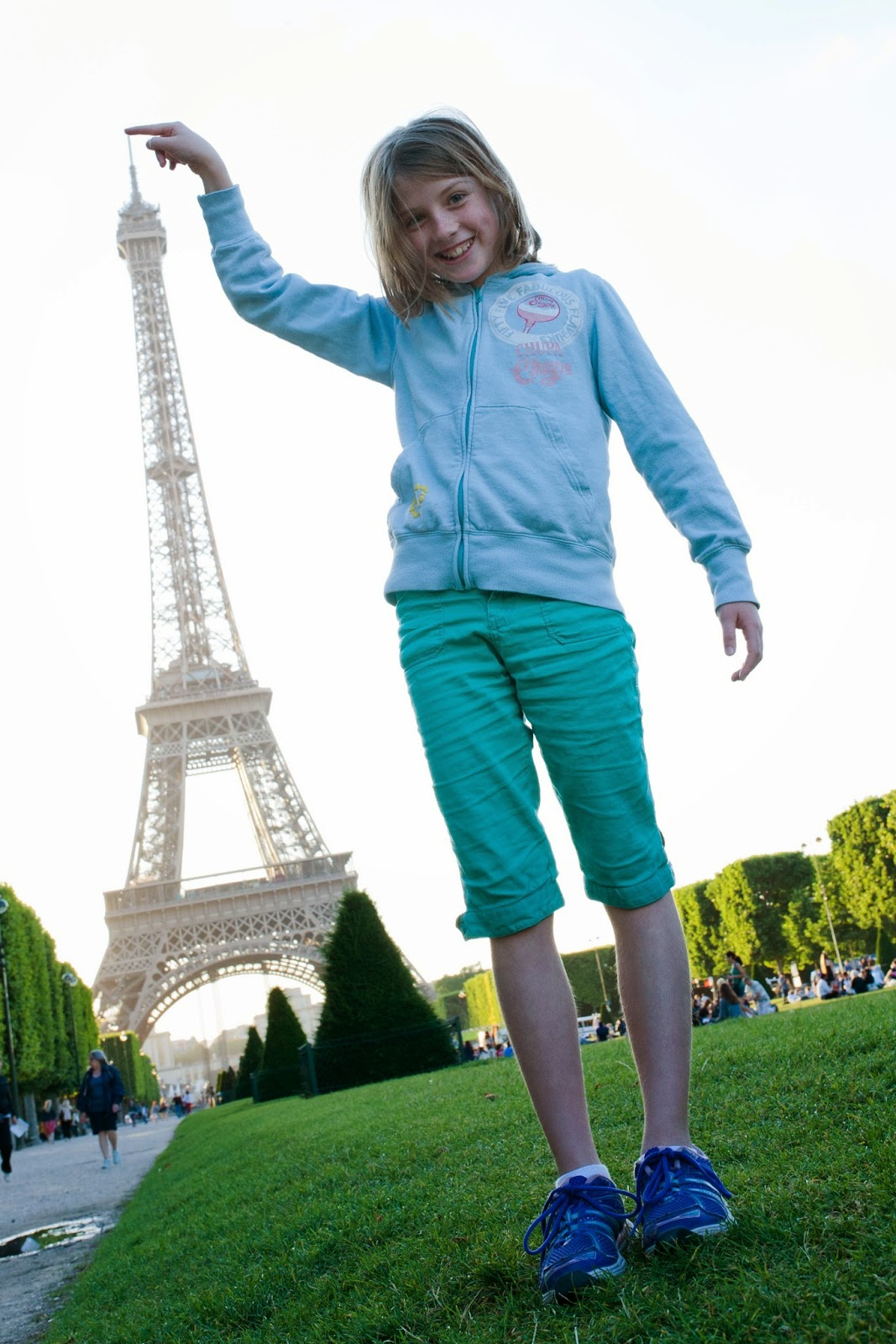 And yes, we got to do some of those shots of the Eiffel Tower.